Counting the number of syllables in a word is something most people learn to do in elementary school. What many people do not think about when it comes to syllables, however, is that syllables have an internal structure. What this means is that syllables can be divided into smaller parts. Following are two syllable structure diagrams that will help explain. 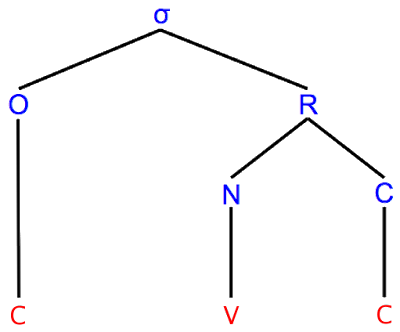 That was very informative! I'd never heard that before. Thank you :-)

very good. I have question if i may ask. What is the optimal syllable structure in English? I mean, the word 'strength' has CCCVCC structure. Since i am not a native speaker of english, i might be wrong. please correct me.

Laura Payne
I have a BA in Journalism and an MA in Linguistics.